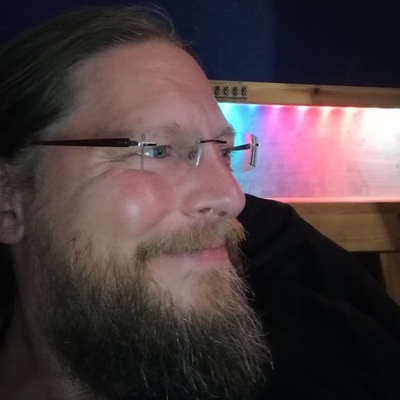 this always makes me laugh so fucking much

Internet security tip: Don't use "beefstew" as a password.

A pizza with radius z and height a has a volume of πzza.

The tailor sighed, "Never held a needle in his life; still can't stitch straight. But..."

"Brews a tea like nothing I've ever tasted. Haven't had a sore arm or back since I took him on... And everything he sews is comfortable despite the bad stitching. He's gifted, I'm sure of it..."

"Just not in tailoring?"

"I believe his sewing skills can one day catch up to whatever magic he seems to have."

"Where are the frogs? I need spit, eyes and legs for this potion," the wizard bellowed.

"I forgot to feed them, they died," confessed his apprentice.

"The carcasses will do; fetch them!"

The apprentice blanched, "But I already disposed of them!"

The wizard struck the boy, howling, "Then go out and fetch more!"

The boy hurried out, basket in hand.

And released the frogs he'd claimed had starved.

How to sell mugs online (fast)?

Does anybody have a Huawei P10 with a functioning compass? On my device, the compass seems to be broken -- after calibration, north is about 90 degrees off, then north sluggishly follows the phone orientation, no matter how many magnets or metal object are nearby. #followerpower

Noo you can't leave your phone on the loudspeaker!

511 Too Many Variant Variants

Challenge:
I'd like to ask you people to boost this post to see how long it'd take for it to reach someone else from my town (Westervoort, The Netherlands).
Of course, that implies that I'm not the only one here that uses Mastodon, but hey, part of the challenge :)

Mein got ! Une attaque MITM (mouse in the middle)

How is it August already when it was just March yesterday?!